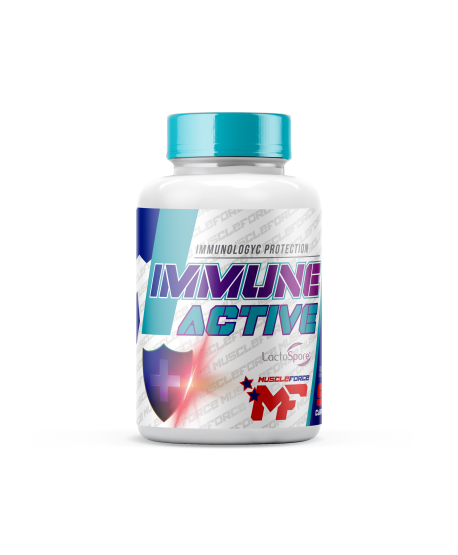 Formula specially thought to boost and protect your immune system.

Immune Active is a special masterful formula designed to enhance and protect your immune system before and viruses and bacteria also promotes lung recovery thanks to the active ingredients it contains.

Vitamin C is a powerful water-soluble antioxidant that is associated with several beneficial effects on the immune system, the aging process, endothelial integrity, and lipoprotein metabolism. Its deficiency produces the disease called scurvy. The amount of vitamin C needed to prevent scurvy is around 10 mg a day. However, in order to maintain a healthy subject and prevent chronic health conditions, the concentrations available in the diet should be between 100 and 200 mg a day.

It is immunoregulatory, it reinforces our defenses: it is a good ally to fight all kinds of viruses and relieves colds and flu. It helps regulate the nervous system, relieves irritability and anxiety. Improves the respiratory system: effective in the treatment of bronchitis. Improves physical and mental fatigue. It stimulates the function of the kidneys and the gallbladder. Purifies the liver.

Echinacea has an immunomodulatory effect, that is, it stimulates the immune system, because of its properties it produces: - It stimulates phagocytosis, that is, it activates the production of macrophage cells, which are the mechanism that our body has, to capture and attack all Toxic molecule (such as viruses and bacteria), eliminating them, so that they do not develop any disease. , increases lymphocyte proliferation, this is the response that our immune system produces, cells (lymphocytes) numerous enough to effectively kill the toxic molecule or organism, thus preventing infections. It prevents the synthesis of prostaglandins and leukotrienes, thus blocking inflammation Echinacea purpurea, has been shown to be quite effective against viruses such as rhinovirus, influenza virus, adenovirus types 3 and 11, so don't forget about herpes virus Simple type Y also has wound healing effects, it is also antibacterial and antifungal. With all this that I have just told you, the products made with the different types of echinacea are used to treat the symptoms of the flu, colds and urogenital infections, since they will prevent the growth of these viruses.

Acetylcysteine ​​is a substance that has excellent antioxidant properties. This is because, as we have already indicated, it is the precursor of glutathione, which is known as the "super antioxidant". Well, when acetylcysteine ​​is converted to glutathione, the body uses it to reduce free radicals. There are multiple clinical studies that suggest that acetylcysteine ​​can have various effects on the functioning of the immune system. The important role it plays in both the proliferation and movement of certain viruses. Consistent with this, it is a great help mainly for patients with viral infections. In the same way as other orally administered mucolytics, NAC has shown ample evidence of having the ability to treat diseases such as chronic bronchitis or asthma , improving lung capacity and gas exchange in subjects suffering from such pathologies.

Ginger, also known as kion or quion, is an aromatic plant that has been studied for centuries thanks to its healthy and healing effects. It belongs to the family of 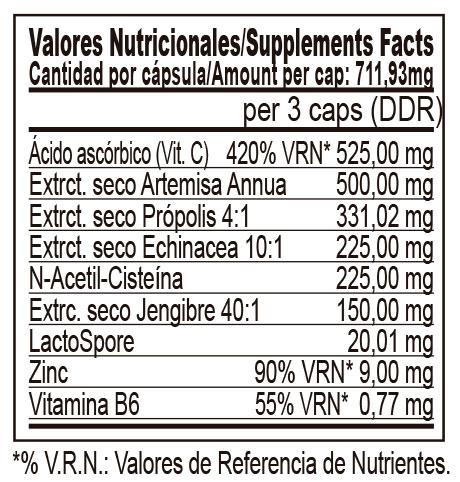 Take 3 capsules a day, spread over breakfast, lunch and dinner.

Food supplements should not be used as a substitute for a balanced and varied diet and a healthy lifestyle. Keep out of the reach of children. Store tightly closed and in a cool, dry place. Keep away from light and heat. E102 can have negative effects on the activity and attention of children.

16 other products in the same category: 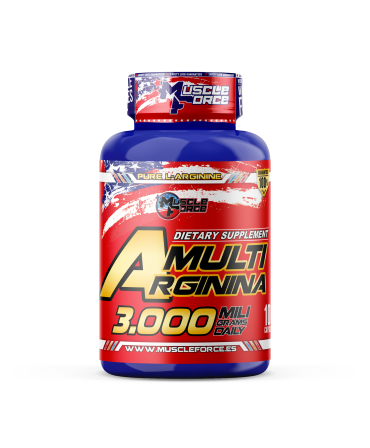 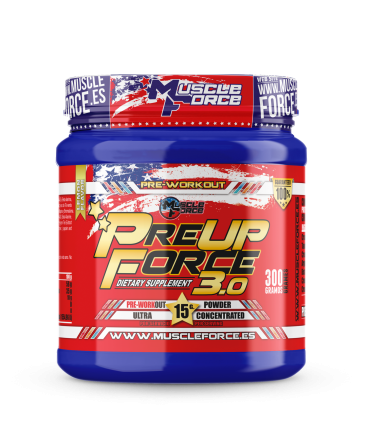 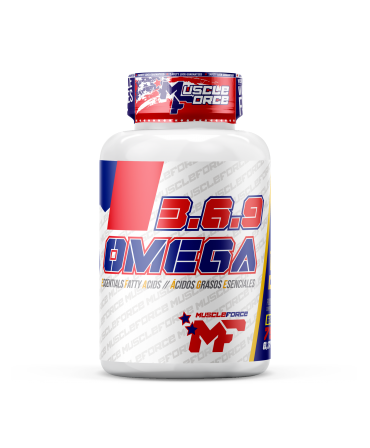 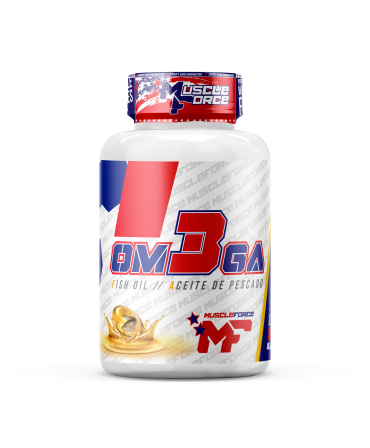 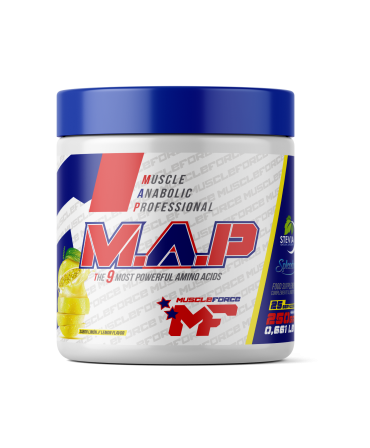 The 9 Most Powerful amino acids 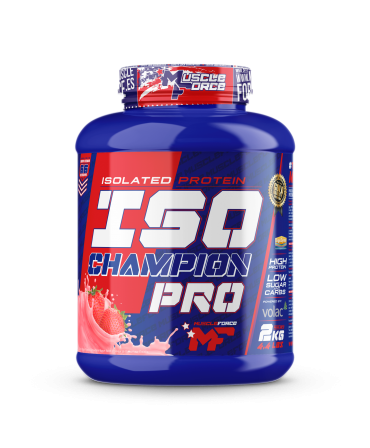 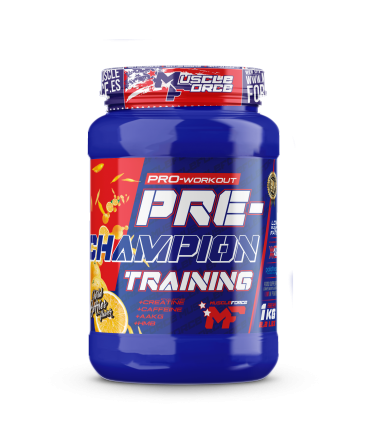 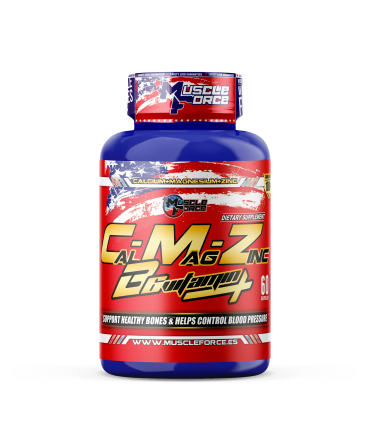 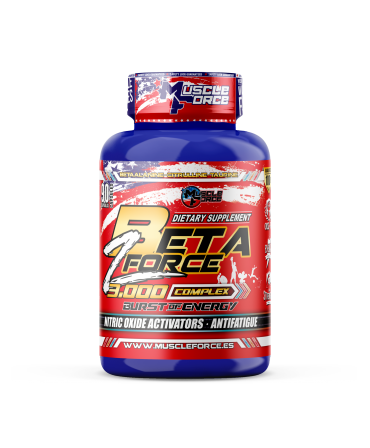 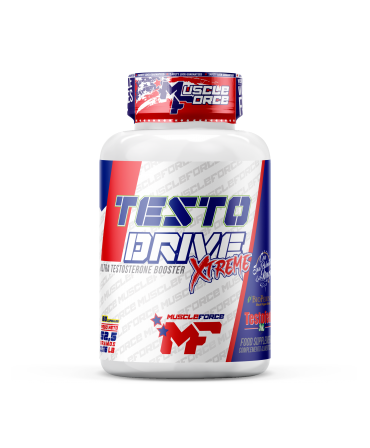 Testo drive is a special formula of the best extracts, especially geared towards increasing muscle mass and natural testosterone. 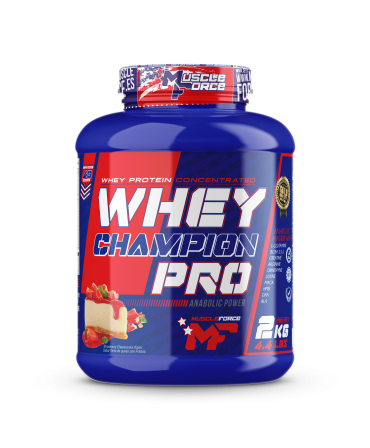 Protein specially designed to enhance the muscle growth phase at the competition level. 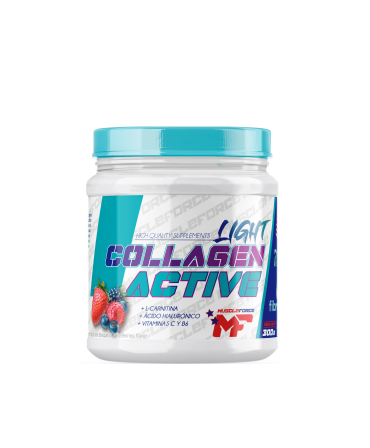 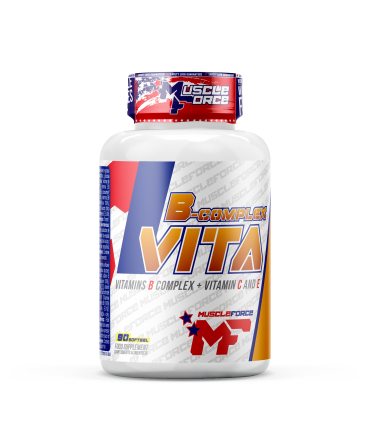 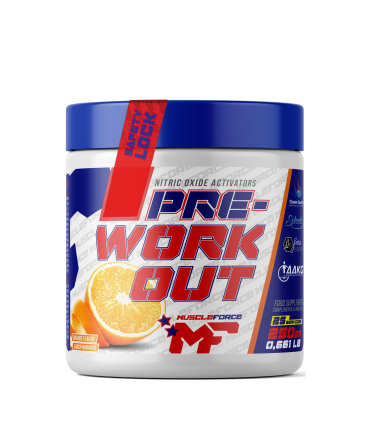 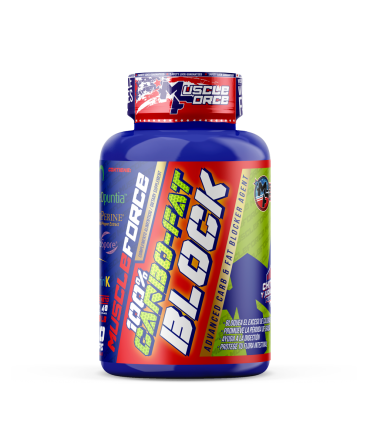 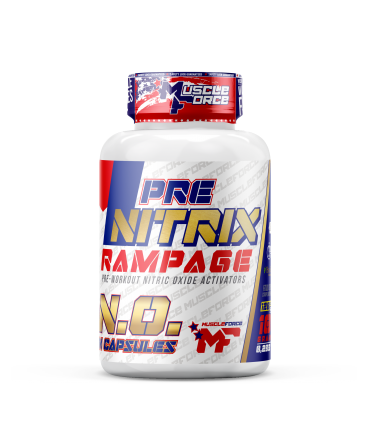